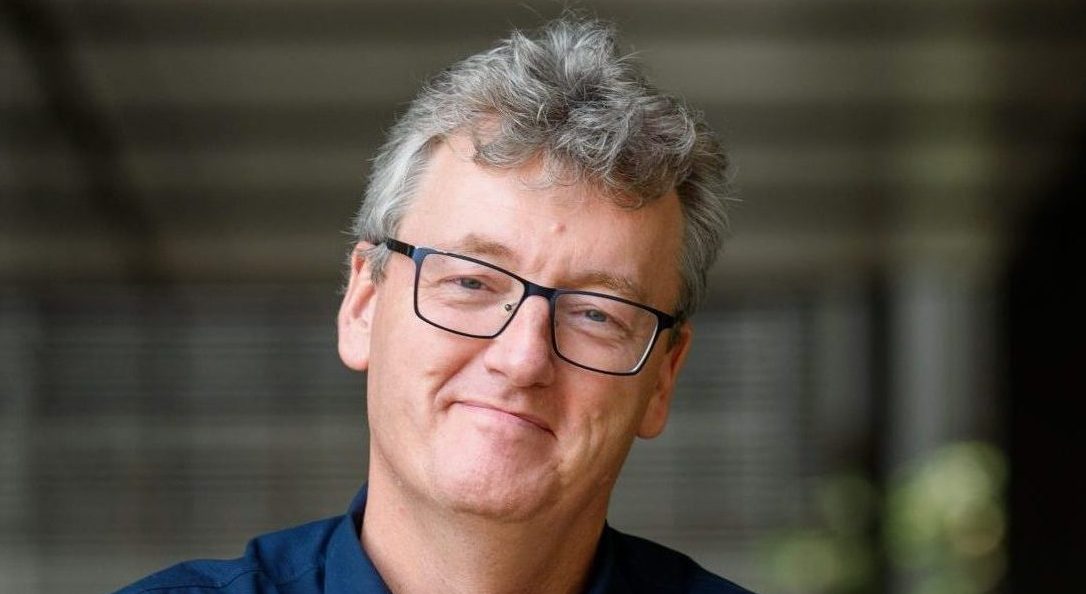 David MacMillan is the James S. McDonnell Distinguished University Professor of Chemistry at Princeton University. Professor MacMillan is an organic chemist who conceptualised and pioneered the field of asymmetric organocatalysis. Current research in the MacMillan Group is focused on the discovery and application of new modes of organocatalytic activation. Born in Bellshill, Scotland, Professor MacMillan received his undergraduate degree (BSc) from the University of Glasgow in 1991, and earned his Ph.D. in chemistry from the University of California, Irvine, under the advisement of Professor Larry Overman. He did his postdoctoral work with Professor Dave Evans at Harvard University. He began his independent research career at the University of California, Berkeley in 1998, before joining the faculty at the California Institute of Technology in 2000, where he was appointed Earle C. Anthony Professor of Chemistry in 2004. In 2006, he moved to Princeton University, where he is currently the James S. McDonnell Distinguished University Professor of Chemistry. He launched and is now director of the Princeton Catalysis Initiative, which accelerates research collaborations between scholars at Princeton and industry. Along with numerous awards and commendations, Professor MacMillan has been elected a Fellow of the Royal Society and a member of the American Academy of Arts and Sciences. In 2021, Professor MacMillan was named a co-recipient of the Nobel Prize in Chemistry for his work in asymmetric organocatalysis.

SUSTAINABILITY THROUGH ORGANOCATALYSIS (AND THE PATH FROM BELLSHILL, SCOTLAND TO A NOBEL PRIZE) 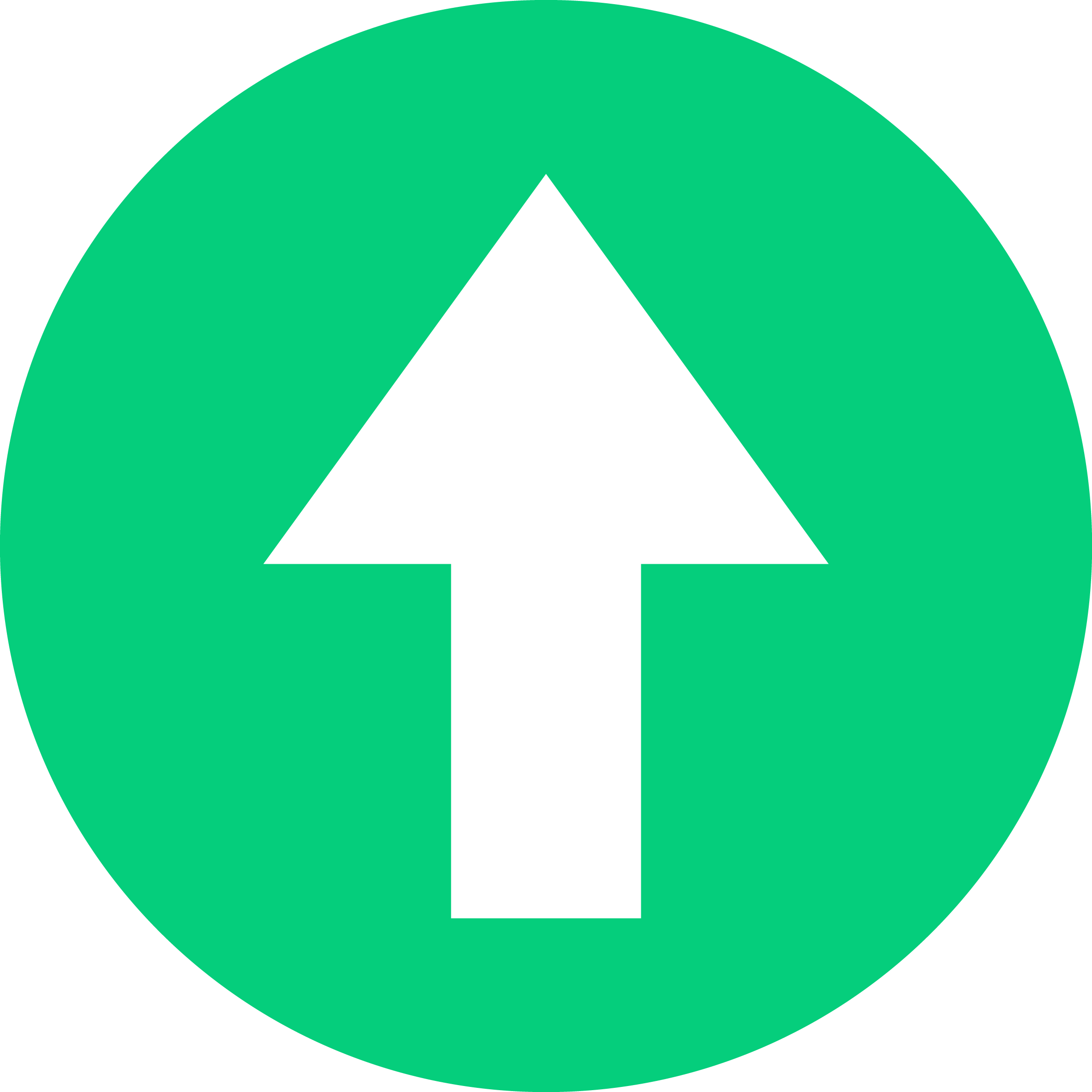